The internet is a war-zone and to avoid a social media crisis, stay as far away from it as possible. Unless you have the know-how to face the the music! 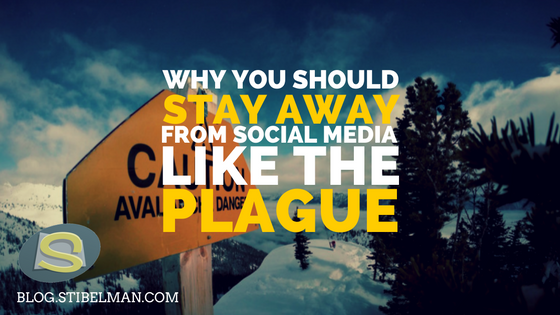 You read correctly. Social media is dangerous and could totally turn your business reputation into poop faster than you can say “social media crisis”.

Help me Shay Wan Kenobi, you’re my only hope!

I admit the title is a little clickbait-y and hopefully you didn’t get scared and shut down all your social media accounts, because that would just ruin my case here.

Nevertheless, social media is, in fact, a very dangerous play-field, which could turn into a mine-field if sufficient attention isn’t paid. People can turn on you super-fast and the much coveted transparency motto could actually become a stick between your wheels, as they say here in Italy.

What I’m talking about is called Crisis Management, which is what many, many (many) social media managers are lacking, or simply not prepared enough to confront a real social media crisis.

Here’s a few examples for ya

Applebee’s made a grave mistake not responding correctly to an internal issue put out in the open by their ex-worker Chelsea Welch, when she posted a photo of a nasty comment by a client written on a receipt.
It all went downhill when the internet began commenting on the ordeal and it quickly became an internet vs. Applebee’s social media manager.

This social media crisis has been dragged along for a couple of days, but the worst part was when the social media manager decided to turn into a bot and copy-paste the same response to all the commenters, which is a social media faux pas.

Read more about it here.